I have recently travelled to Azerbaijan for a week. There are not that many options to rent a car, you can find big international companies with small cars, medium sedans or SUVs or doubious local companies, with various cars in various shapes. It would have been possible to rent a Ferrari, but for our purposes (and budget) that was not the best option. We sticked to one of the big international companies and chose a small sedan.

Most of the cars in Azerbaijan are automatic, even the newer russian Ladas. That’s good in Baku, however not on the highways and other roads. Especially if you want to have more control, or some fun.

Our small sedan was automatic as well, had a not working radio, air-con and later on a puncture…. But after all we cannot complain, it has brought us to places, where we mostly saw SUVs on the roads. And he can’t complain either – no new scratches, only the bumpy roads.

The roads of the ’Country of fire’

The roads: that was my main worry beforehand. I was positively surprised by some, and not very happy with others. The highways differ hugely regarding their quality. On the other hand some ordinary roads are extremely smooth and beautiful to ride along. It was the joy of driving as far as possible with a small automatic sedan.

During your drive you have to be extremely careful with potholes, cows, sheep, chicken, other drivers, speed cameras (hopefully it worked) and policemen. No wonder, that 1200 kms in three days exhausts a driver. The beautiful landscape helps a lot – as far as not the outskisrts of Baku are concerned, where you can only find oil pumps everywhere.

Well, what do you expect in a country, where it comes right out of the earth? No. It was even cheaper than what you were just thinking. About 0.5 € / liter for 92, and about 0.6 € / liter for 95. So fuel economy is not really a concern – the situation in Baku shows this clearly. The city of traffic jams and huge cars.

Hospitality visits are available in Baku, I myself almost performed one as well. The service is very kind generally, though suffers from some minor issues (neither English nor Russian is understood everywhere), but the locals really make up for those in friendliness.

All in all it was a nice holiday, for everyone, who’s budget is not that thight, I would still recommend to rent an SUV – preferably with a driver. It will make your holidays way more relaxed.

Ákos is a full-time employee of Bare International.

He works as a scheduler for Switzerland and is a member in the Social media team. He likes travelling, cars, and craft beers. He has a diploma in German Literature and a Master’s Degree in International Relations. Besides English and German, he is trying to master French and speaks Norwegian reasonably well. 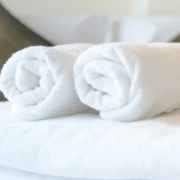 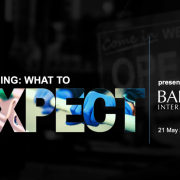 REOPENING: WHAT TO CXPECT [REPLAY] 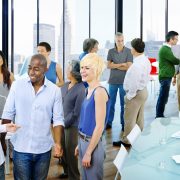 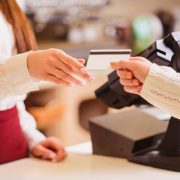 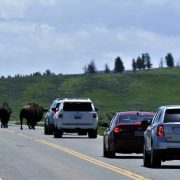 Road Trip in the States: A Once-in-a-Lifetime Experience 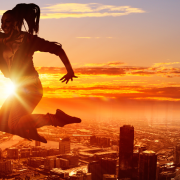 How can Mystery Shopping change the way you look at life? 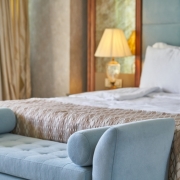 REALITY OF THE EMERGENCY ROAD TRIP: SAFETY INSIGHTS FROM AN UNPLANNED HOTEL STAY 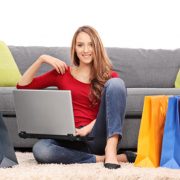 There are more important things in life than coffee. But not right now.
Scroll to top
This site uses cookies: Find out more.